Between 13 February and 20 March, Media for Community Empowerment (MACS) aired #ClaimYourWaterRights radio shows in Morogoro and Zanzibar, Tanzania. MACS' work is part of End Water Poverty's international mobilisation campaign, which aims to awaken people to the injustice of water shortages and spur them to claim their human rights to safe water and sanitation.

We believe local media plays a crucial role in delivering credible, helpful information to people suffering from water crisis in rural areas. Critically, local media also gives communities a voice to communicate their concerns to local authorities and express solidarity with one another.

We have established a radio program called Sauti Yangu (“My Voice”). This unique and powerful show engages citizens, amplifies their voices, and enables them to hold the government accountable for guaranteeing people's human rights to water and sanitation.

In order to get the real voices of people who suffer from water crises, MACS sends journalists directly to communities in areas where water availability is limited. Community members often have to fetch water from wells, ponds, or springs. We conduct interviews with local citizens based on interview guidelines that we formulated with EWP so that we can explore the reality of rural citizens’ lives.

We also talk to village leaders to understand what actions they are taking to resolve the local water crisis, as well as what will they do in the future.

The reaction is incredible! Four weeks after we aired a show on Mtegani FM, the village government at Mkuranga where we produced the program successfully drilled a well. This occurred after villagers raised their voices about water shortages that had existed for over a decade.

During the #ClaimYourWaterRights campaign we managed to interview 100 people for ten radio shows. Five shows were aired by Pambazuko FM in Ifakara, Morogoro, while the other five were aired by Mtegani FM in Makunduchi, Zanzibar.

We interviewed 60 men and 40 women. In each recorded radio show with a magazine format, we included six men and four women. The sub-format of the radio show is: profile story interview, group discussion interview, vox-pop, local leaders interview and government officials interview. 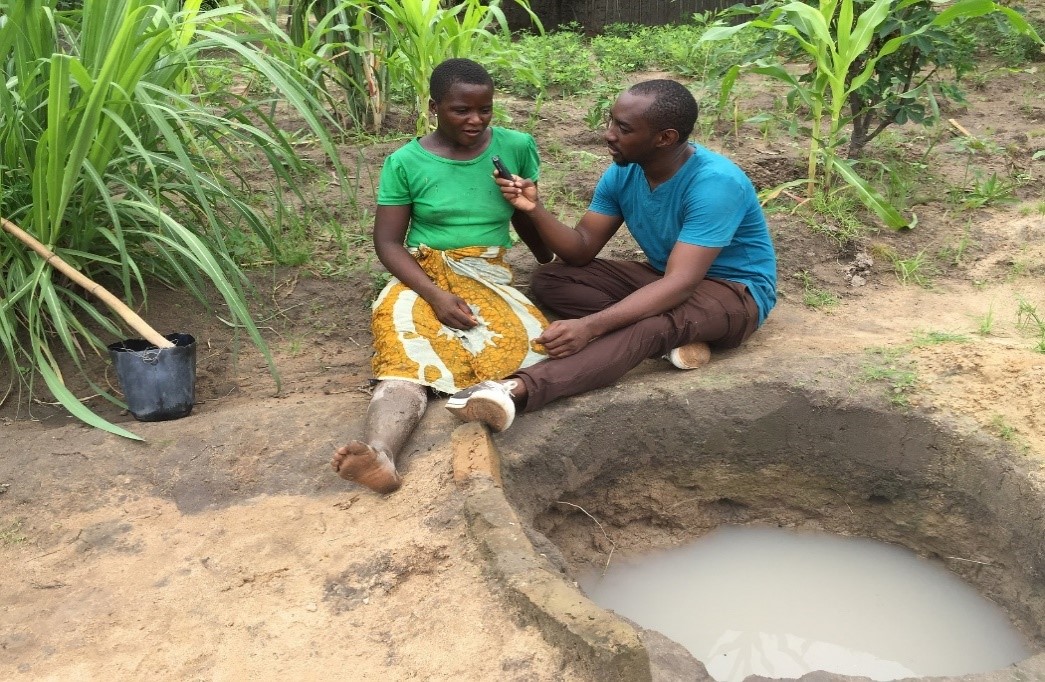 How many people did we reach?

According to Mtegani FM, the station covers an estimated population of 260,000 people, while Radio Pambazuko's most recent audience survey shows the station has 580,000 listeners in Ulanga and Kilombero districts. This means the #ClaimYourWaterRights radio campaign has reached approximately 840,000 people so far.

We also managed to make the campaign visible through our social media pages. MACS has a strong social media presence, including 10,000 followers on Instagram, Facebook, Twitter and Youtube. We posted photos and audio clips from radio recordings to our social media accounts. 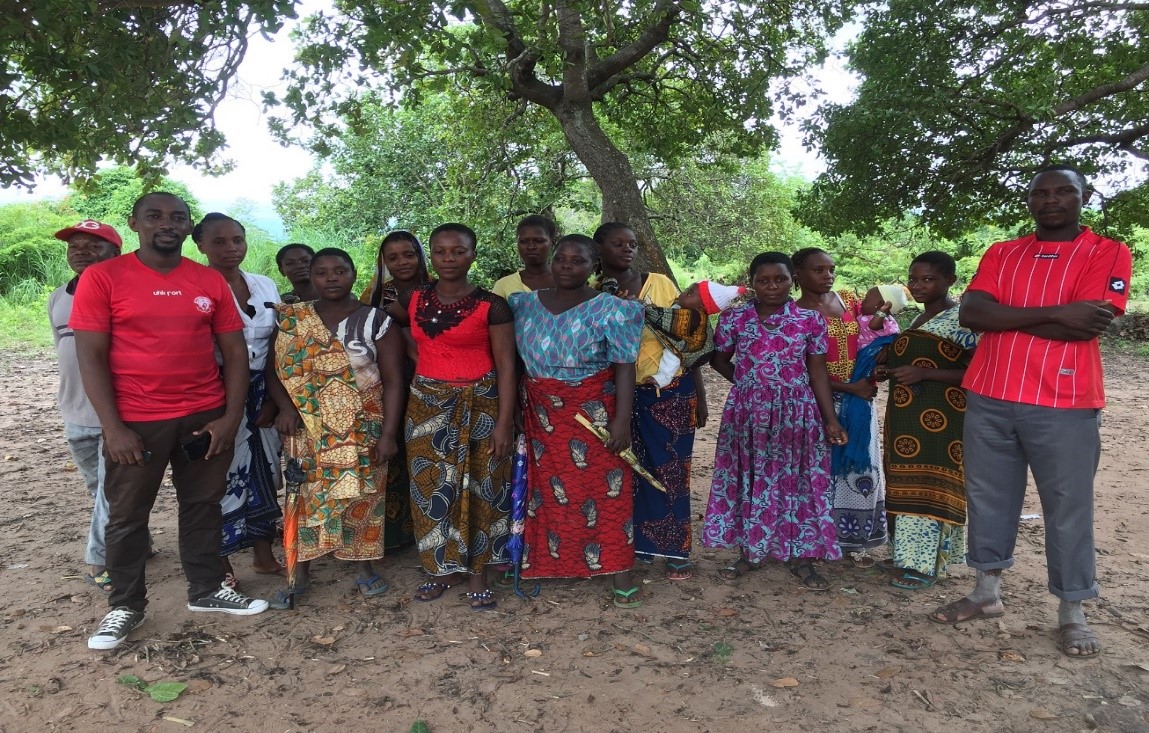