Raising awareness on the health challenges girls in rural areas face as a result of poor sanitary systems, the need for water, female-friendly toilets, provision of solutions and the importance of clean and safe toilets in the rural areas of Nigeria.

The need for toilets has been undermined in most rural areas in Nigeria to the point that most houses in such areas are built without an attached toilet. According to the National Bureau of Statistics (2009), access to safe sanitation between 2003 and 2008 in Nigeria was 57.6 per cent; 77.7 per cent in urban areas, 46 per cent in rural areas and 21 per cent for the rural poor. One of the major issues facing girls in the rural areas of Nigeria is inadequate access to clean, decent and safe toilets. Although all humans share the vital need for adequate access to toilets, biological realities differentiate their sanitation experiences. The girl-child generally has more sanitation needs and uses the toilet frequently and longer than the male gender, especially while menstruating. Regular use of an unclean toilet endangers the health of many girls and as such, needs to be addressed. However, most unclean toilets are as a result of a poor water system in rural areas. 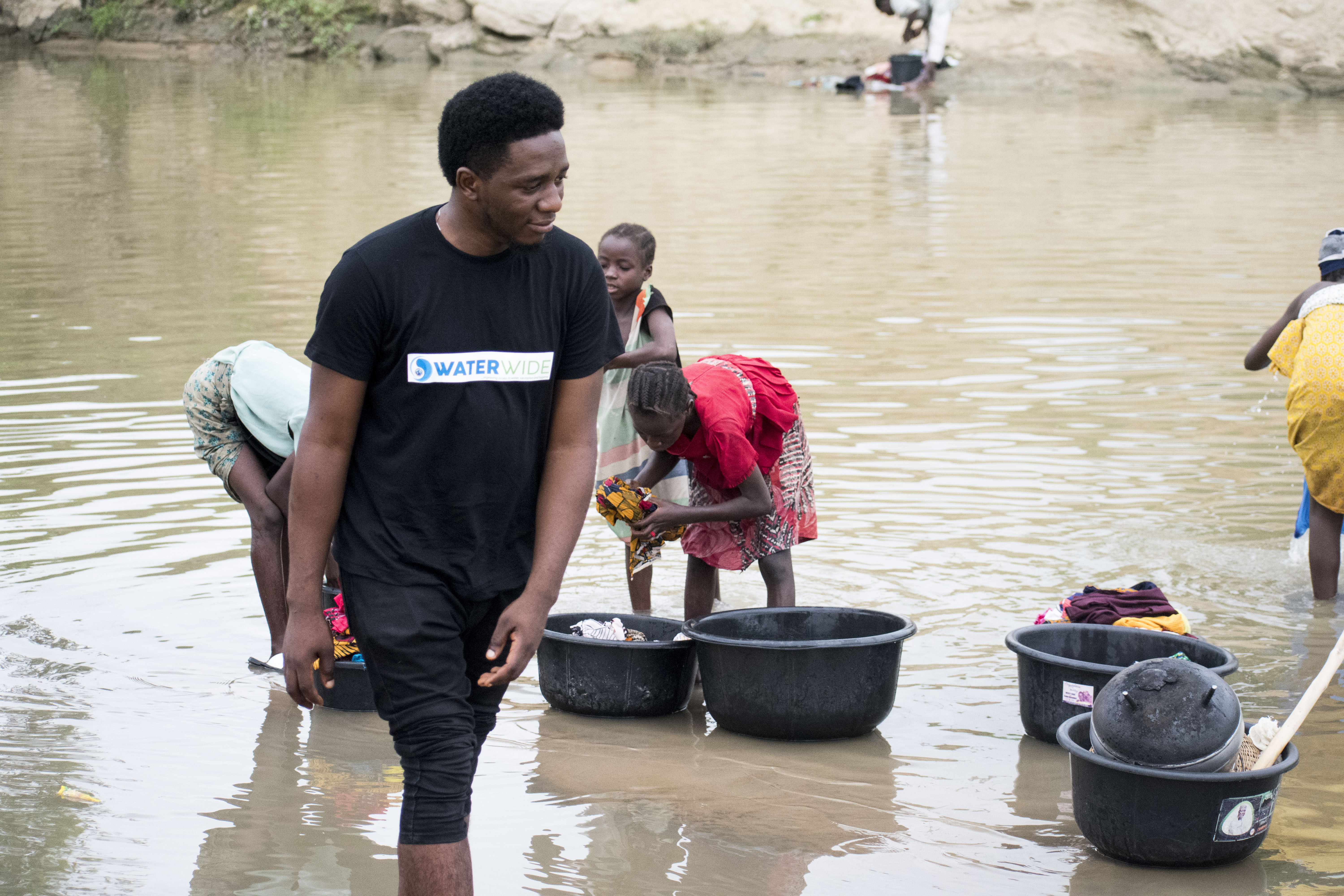 Michel Baingi Mulebu, a Kigali-based general doctor, says that many diseases are likely to occur due to using dirty toilets and urinals, for instance; urinary tract infections (UTIs) are mostly acquired after using a dirty toilet, used by someone who is infected.  Girl in rural areas are unaware of some of these endangering diseases because they see it as a norm they have to endure in their society while some are ashamed to talk about it. So they end up keeping it to themselves, and if diseases are not treated at an early stage they can lead to more harmful ailment. It is natural for a girl-child to become conscious of her body as she goes into puberty, she now needs privacy and is no longer comfortable using an open or dirty toilet, especially when that is the only one she has access to. She unconsciously begins to hold in the urine or faeces till the ‘right’ time, possibly in the night when no one can see her before easing herself. This does not just expose her to constipation, UTI, digestive tract disorders and in rare cases kidney damage but also places her at the risk of rape, kidnap and other dangers. As a result of unclean toilets, most people in rural areas have resolved to open defecation. According to a 2016 report by UNICEF Nigeria, the country is among the nations in the world with the highest number of people practicing open defecation, estimated at over 46 million people. As of 2019, the figures have not exactly improved, according to a Water, Sanitation and Hygiene (WASH) Specialist for UNICEF –  Mr Bioye Ogunjobi – Nigeria is delivering approximately 160,000 improved toilets annually, however, he described the current effort as a drop in the ocean, saying that there was need for all stakeholders including the media to redouble efforts toward ensuring access to improved toilet facilities for the populace, especially those in underserved rural communities.

These challenges will continue to thrive if solutions are not provided; below are possible solutions that should improve sanitary usage in the rural areas and keep girls safe.

Awareness, education and promotion of hygiene can never be overemphasised. Most girls in the rural areas of Nigeria are unaware of the need to maintain a clean environment. 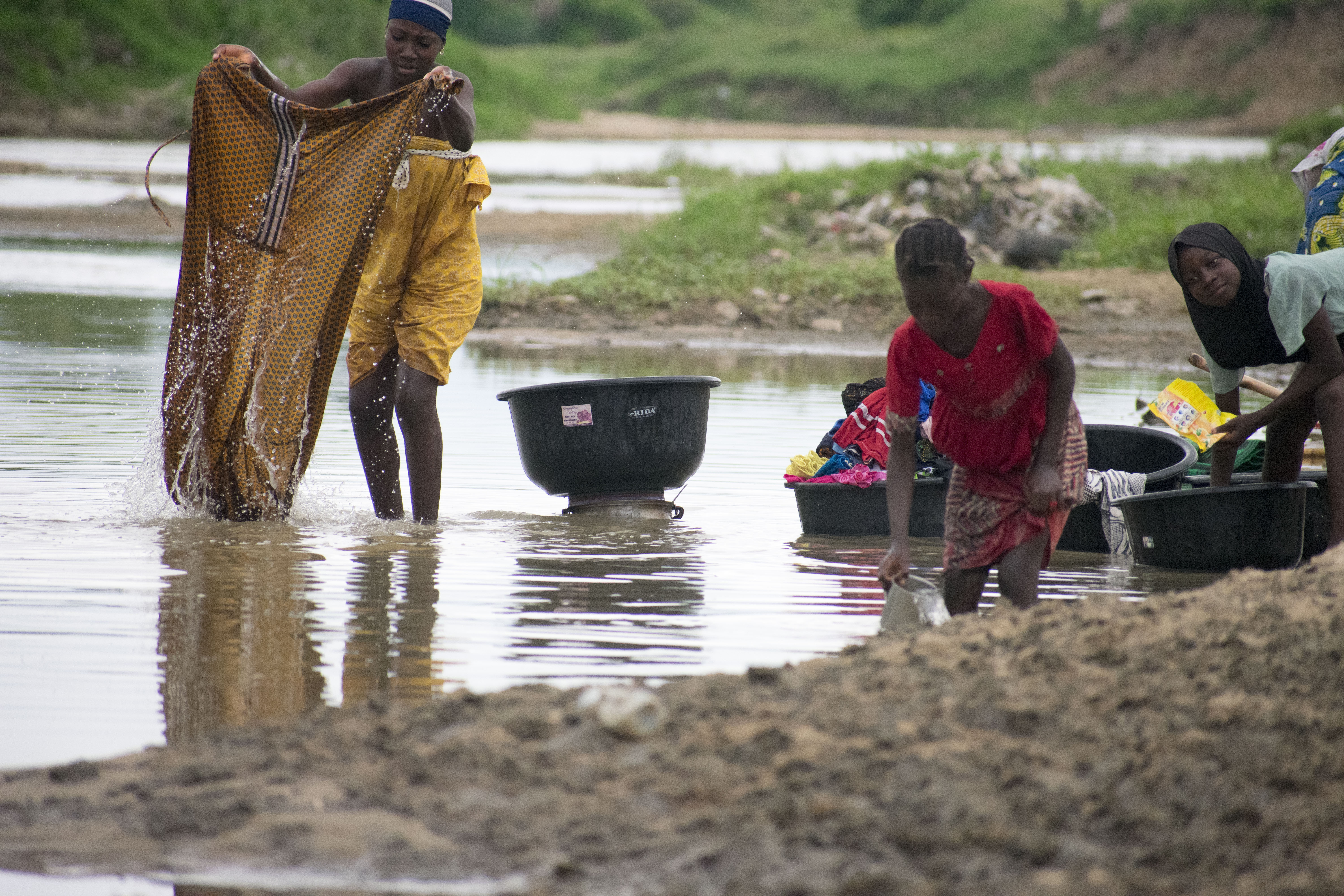 The Ministry of Health has to promote hygiene, there should be constant awareness and promotion of sanitary hygiene in such areas, the girl-child needs to be educated from a young age on how to keep her body clean, how to take care of her vagina and maintaining a toilet clean. The lack of education prevents most women in rural areas from cleaning their vaginas correctly, or they do it with leaves, sheets of paper, or use contaminated water.

The Federal Ministry of Water Resources (FMWR) can promote hygiene by providing several water resources in rural areas. Water resources like boreholes and taps should be constructed in rural areas so that the residents enjoy enough water to keep their sanitary environments clean. This way, the girl-child has enough water to keep herself clean and safe from toilet infections.

However, if a change is to be achieved, monitoring and evaluation of these projects should be taken seriously. Maintaining a clean toilet should not be particular to only urban areas, there should be a widespread awareness in rural areas about the immediate and future dangers girls faces when using a dirty toilet. The efforts of government, CSOs, public and private bodies and rural communities are vital in achieving a hygienic sanitary environment.