To deny people the right to water is to deny them multiple rights, including education, food, and health. 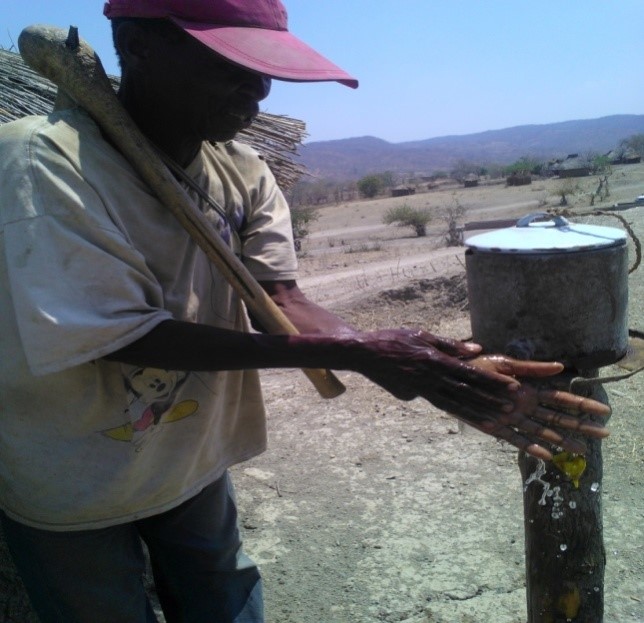 Since the launch of the Claim Your Water Rights campaign in December 2019, VAREN has engaged duty-bearers and rights-holders to work together for the common good of humanity. In the advent of Covid-19 we escalated our efforts to support and mobilise children and community gatekeepers to demand their water rights from duty-bearers.

Today the world continues to struggle with the pandemic. The essential solution to this situation is to uphold the right to water. VAREN lobbied the commercial utility in Luapula Province to stop disconnecting water taps in households and workplaces while sensitising people on the need to pay for water in an effort to promote people’s rights to water and combat the pandemic through effective hygiene practices like washing hands with soap.

The water utility commenced a mass hygiene awareness campaign through radio programs, public announcements and water vendors community engagement meetings to encourage people to pay, while connecting more people to support best hygiene practices and prevent the spread of Covid. The government has since released US$40 thousand million dollars, with support from the African Development Bank, for water and sanitation projects in Luapula.

Inequalities still exist: most communities and institutions - especially those in the peri-urban and growth centers - are crying out for safe water as they experience dried-up boreholes and streams due to the climate crisis. This year we have identified three schools and their surrounding communities in two peri-urban areas of Mansa and Kawambwa districts to submit complaint forms demanding their water rights to the Zambia Human Rights Commission and their local authority. We also identified gatekeepers in the selected communities as well as Water Rights Ambassadors in schools, whom we will work with to develop social contract forms. These forms will be used during Zambia’s general election in August to compel aspiring candidates to commit to respecting and promoting people’s water rights once elected to office.