We have over 150 civil society members in 90 countries across Africa, America, Asia, and Europe. Our membership comprises grassroots groups and community-based organisations as well as trade unions, social movements, national/regional networks and international non-government organisations (INGOs). 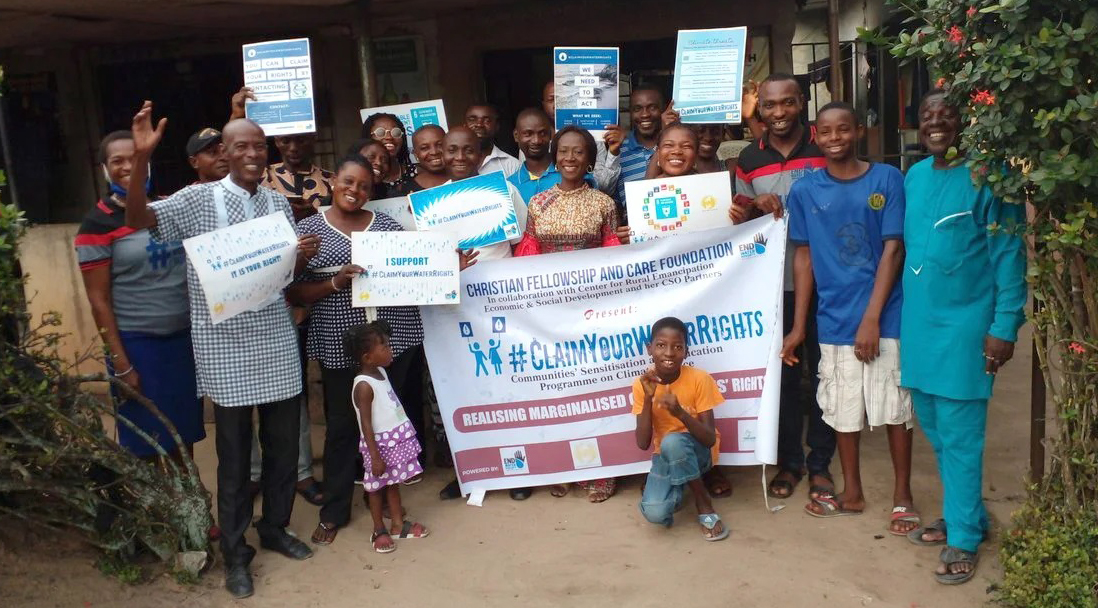 According to WHO/UNICEF, 2 billion people worldwide live without safe water while 3.6 billion people live without safely managed sanitation. This is not a tragedy of circumstance – it’s a global injustice that has far-reaching consequences for the enjoyment of other human rights, such as dignity, education, equality, health, the right to make a living, and to a safe environment.

This injustice stems from decisions made by those in power. From prioritising profit over people. From systemic discrimination against marginalised groups. From deregulation. From colonial legacies. From an economic system based on extracting natural resources – like water – faster than it replenishes them. In other words, this crisis is profoundly political. 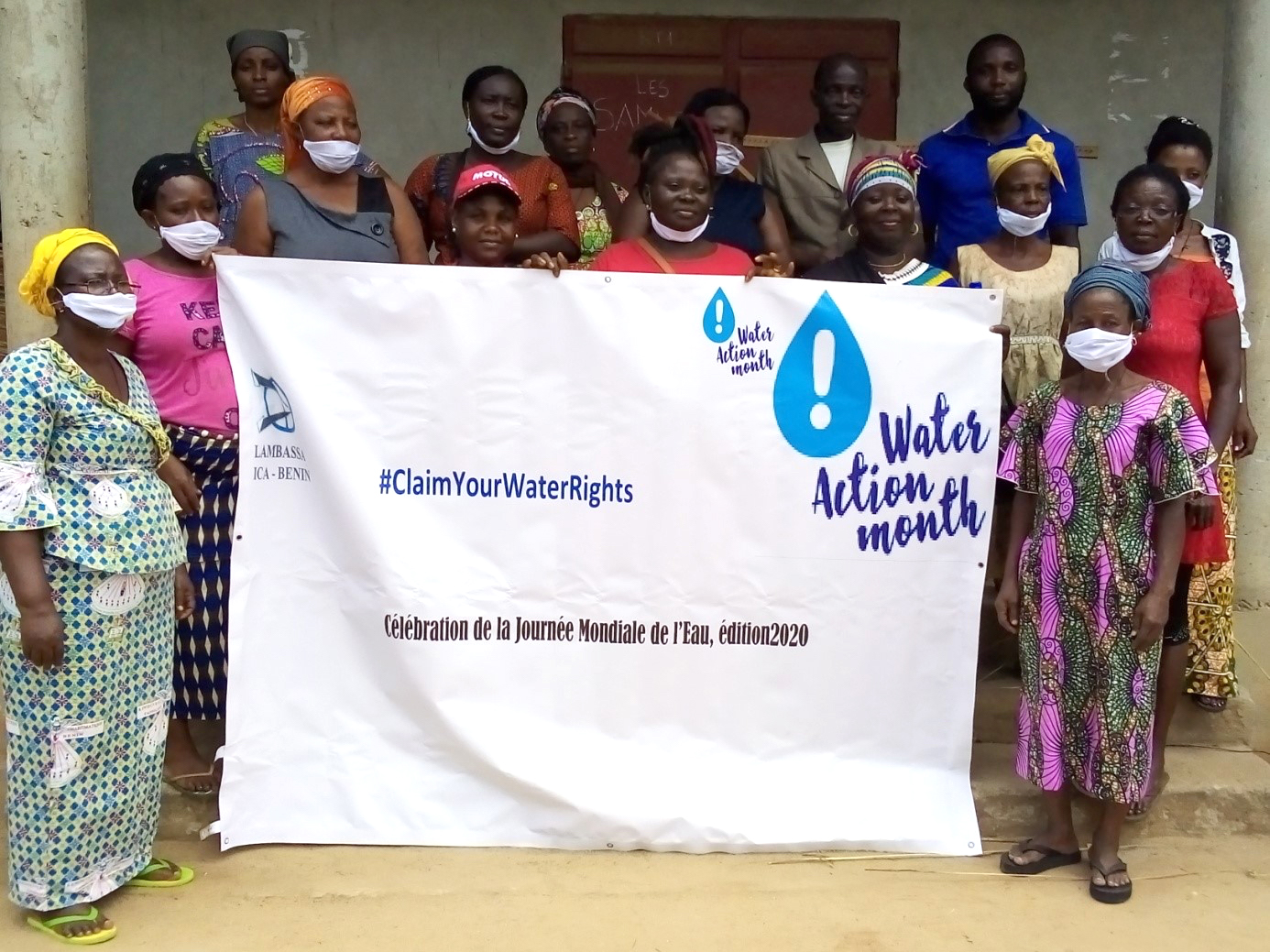 We envisage an engaged, emboldened and united civil society coalition campaigning for governments to respect, protect and fulfil people’s human rights to safe water and sanitation. To achieve this, we work at different levels to advocate for change:

Change starts at the grassroots. We dedicate most of our operational budget to members to design and deliver localised community-led action through the Claim Your Water Rights campaign.

We support regional networks to influence regional bodies, events and processes. Regional CSO network representatives are voted by their networks onto our Steering Committee, representing their constituencies in governance and strategic decisions.

We use global platforms to amplify the voices and demands of civil society and marginalised communities. For example, we support members to engage different United Nations bodies and mechanisms, such as the Universal Periodic Review and the Special Rapporteur on the Human Rights to Safe Drinking Water and Sanitation.